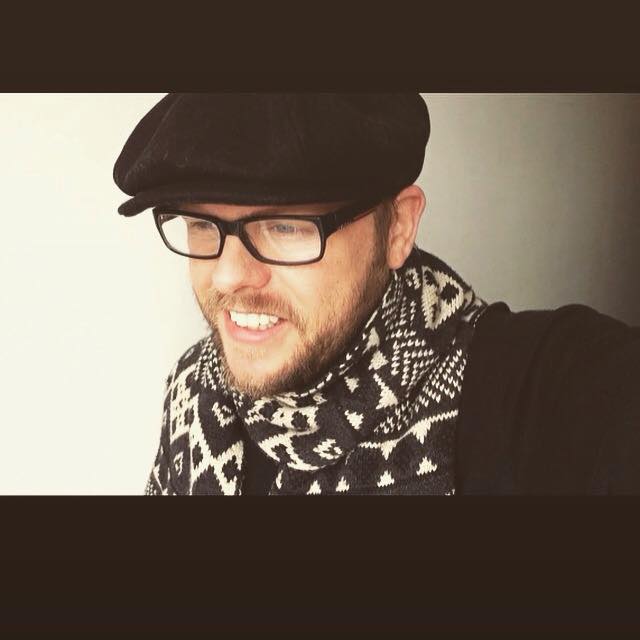 Caine is probably best known as guitarist for the multi platinum award winning Nelly Furtado but is a consummate vocalist in his own right being the voice on many hit records around the world. He has worked with artists as diverse as X-Factor / Pop Idol / Fame Academy winners Steve Brookstein and Lemar to musical legends such as Steve & Pete Lewinson from Simply Red, a pedigree reflected in his unequalled reputation as a live performer.

An award winning songwriter and producer, he has written and produced hits in most territories around the world including Europe Africa, Australasia and his native UK achieving both Gold and Platinum status. Caine has played in front of intimate audiences ranging from just a few hundred to sell out arena/stadium tours entertaining many thousands across the globe. He has worked with many of the world’s best known entertainment companies including BBC, MTV, EMI, Syco and Universal.