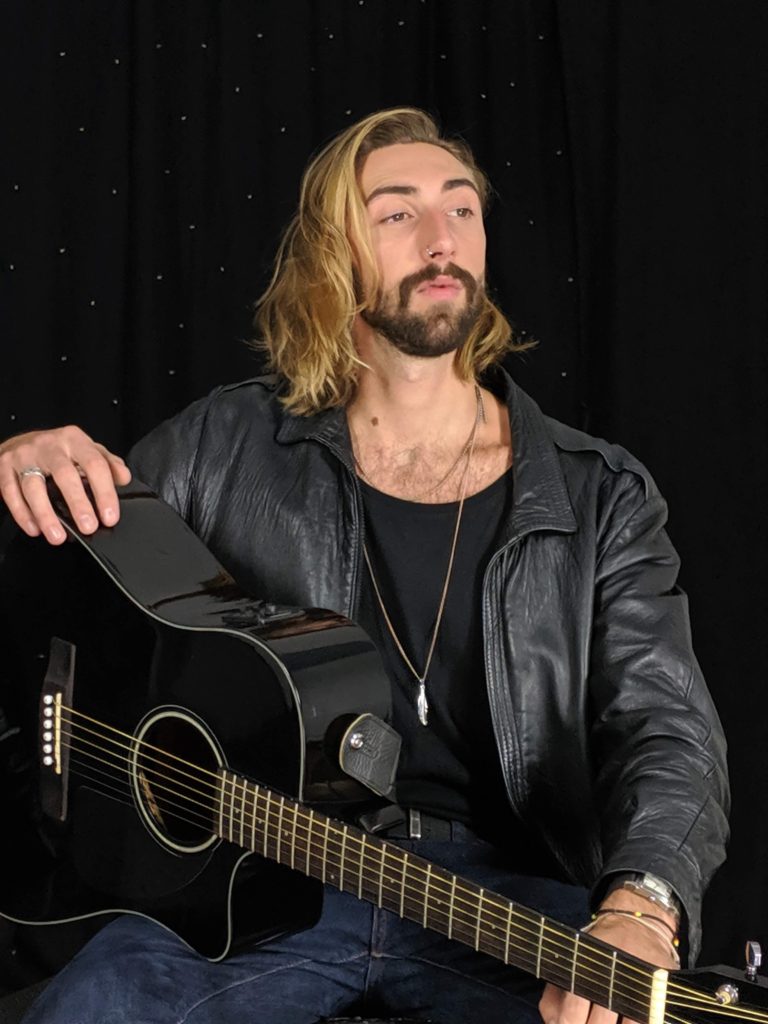 Jack is a multi instrumentalist that has been playing and singing now since 2009.
Jack loves to perform and enjoys writing songs when he’s not perform those of other popular artiste. Jack has being playing all sort of gigs from weddings to live events. Pubs, clubs and everything in between. As well as this he has enjoyed performing for holiday makers for the last 3 year in Greece.

Jack like to make a song his own leading him to experiment with songs mixing and medleying them together to create a seamless show. From Jimi Hendrix to Justin B and all that ranges in between his song book is forever expanding and has no problem in tailoring his show to his audience.

A refreshing, cool and acoustic show for all to be enjoyed.