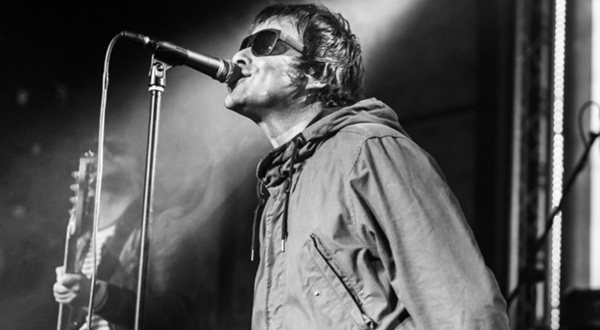 Noasis is the definitive tribute band to Manchester’s five piece super group Oasis. Formed by die hard Oasis fans back in 2006, the band has toured extensively and with over 600 performances to date has justly earned its reputation as the leader of the pack.

With an obsessive attention to detail the band recreates the real Oasis experience with amazing energy playing all the classic songs as if they were their own.

Noasis performed Live on the Chris Evans breakfast show in August 2013 to great acclaim from the legendary DJ. The band also performed on the Main Stage at Chris Evans’ Carfest Festival in 2013 and 2014 for BBC Children in Need.

Noasis performed on the centre of the pitch at Wembley Stadium to a sell out crowd prior to Saracens vs. Harlequins game.

Noasis performed Live at the Alexandra Palace in 2013 and 2014

Venues that Noasis has played at include: