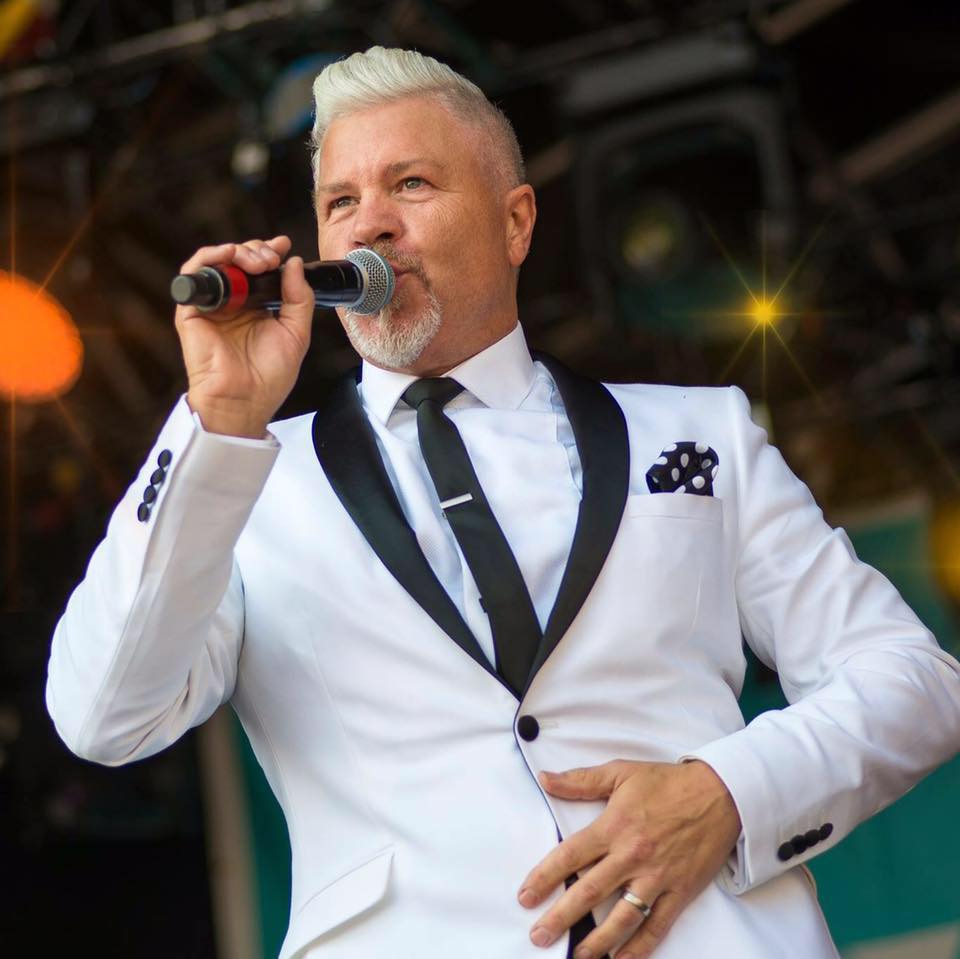 Steve Charles is a well established act who has earned the respect he deserves after years of performing at many prestigious venues, functions and events at home and abroad.

During his singing career he has successfully worked along side such performers as The Drifters, Edwin Starr, Jimmy James, Barry White, The Real Thing and Sir Cliff Richard to name but a few.

Steve prides himself on quality and professionalism throughout all of his performances and now finds himself commanding centre stage at top venues Worldwide.

With songs from Soul to Motown, Big Band to Swing, Steve has a unique quality in his voice that can only be described as.. In a class of it’s own…

Armed with his charismatic personality, it’s really no surprise why Steve Charles continues to be a popular favourite for many celebrity parties, cruise ships, functions, weddings and events.