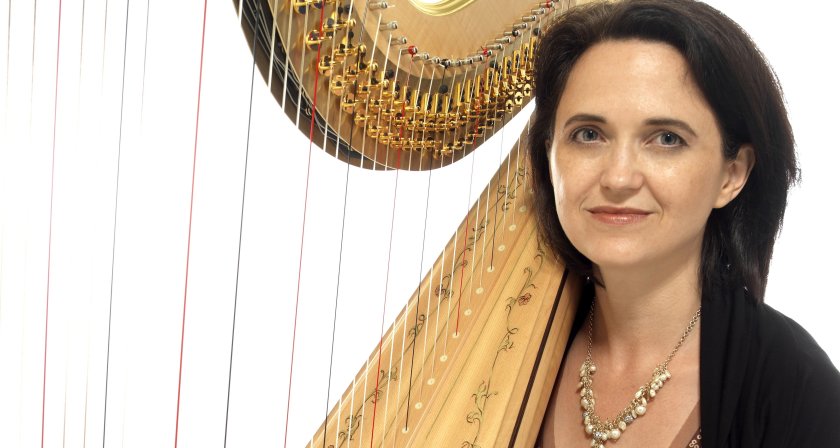 After graduating from Trinity College of Music in 1992, Lauren has worked extensively with many of the UKs leading orchestras, most notably the Royal Liverpool Philharmonic, Royal Scottish National, Halle, City of Birmingham, BBC Scottish and the BBC Symphony Orchestras. She has toured, performed and recorded with chamber orchestras such as Northern Sinfonia and Britten Sinfonia. Lauren has played in West End shows and with artists such as Robbie Williams and Katherine Jenkins.